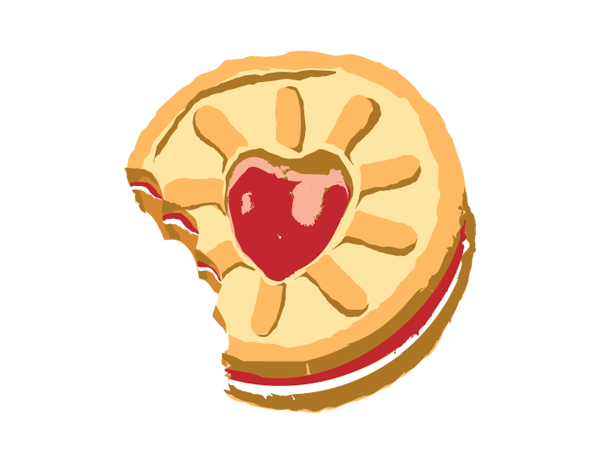 Hopefully you enjoyed a lovely Christmas and are braced to take on the challenges of 2010.

I have now moved into my new home and studio.  It is complete chaos.  There has  already had a flood and a gas leak. The wind is whistling past my face as I type.  I’ve also discovered that there is one tree in the street, where all the seagulls of North Tyneside congregate for some heavy socialising. It is also the tree my car is parked under. 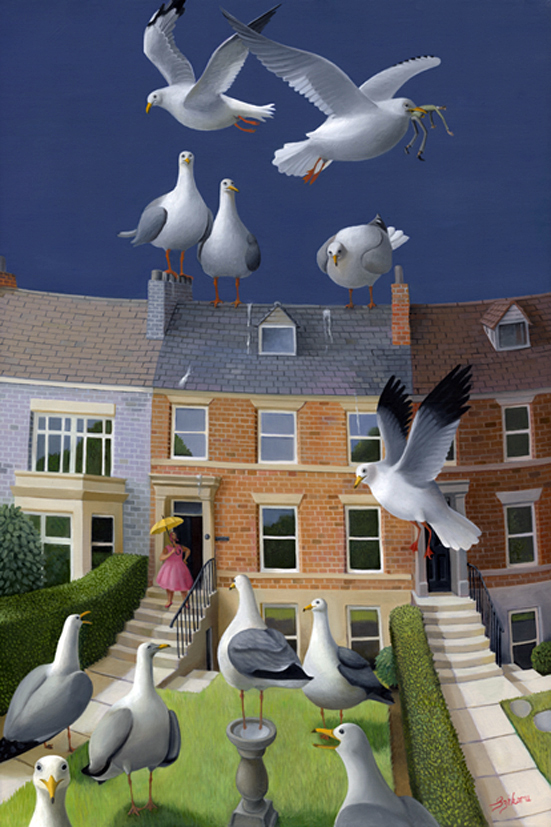 Unexpectedly, I miss the old people.  The new place doesn't feel like home just yet so I was happy to accept their invitation to Christmas dinner.  I'd become accustomed to their unconventional approach to food, so I wasn't surprised in the slightest to be offered some traditional Hungarian fayre.

Unidentifiable at first glance, I was presented with, what I was soon to learn, was a pigs trotter, a knuckle and a tail.  There were also random bits of leathery skin, probably ear.  All of this was suspended in a murky, brown jelly which was just clear enough to reveal the porcine body parts.  The dish was topped off with a slim layer of lard and a dusting of paprika. Although I was assured that this delicacy was well worthy of a Christmas day feast in the old country, I vigorously declined.  My significant other was mad/drunk enough to give it a go. It wasn't pretty.  He still won’t talk about it.  Reluctantly, even the elderly Hungarian admitted it was awful and agreed that perhaps to appreciate this particular dish, you need to be living in the 1930's, in a rural, communist, and very, very hungry part of Eastern Europe. 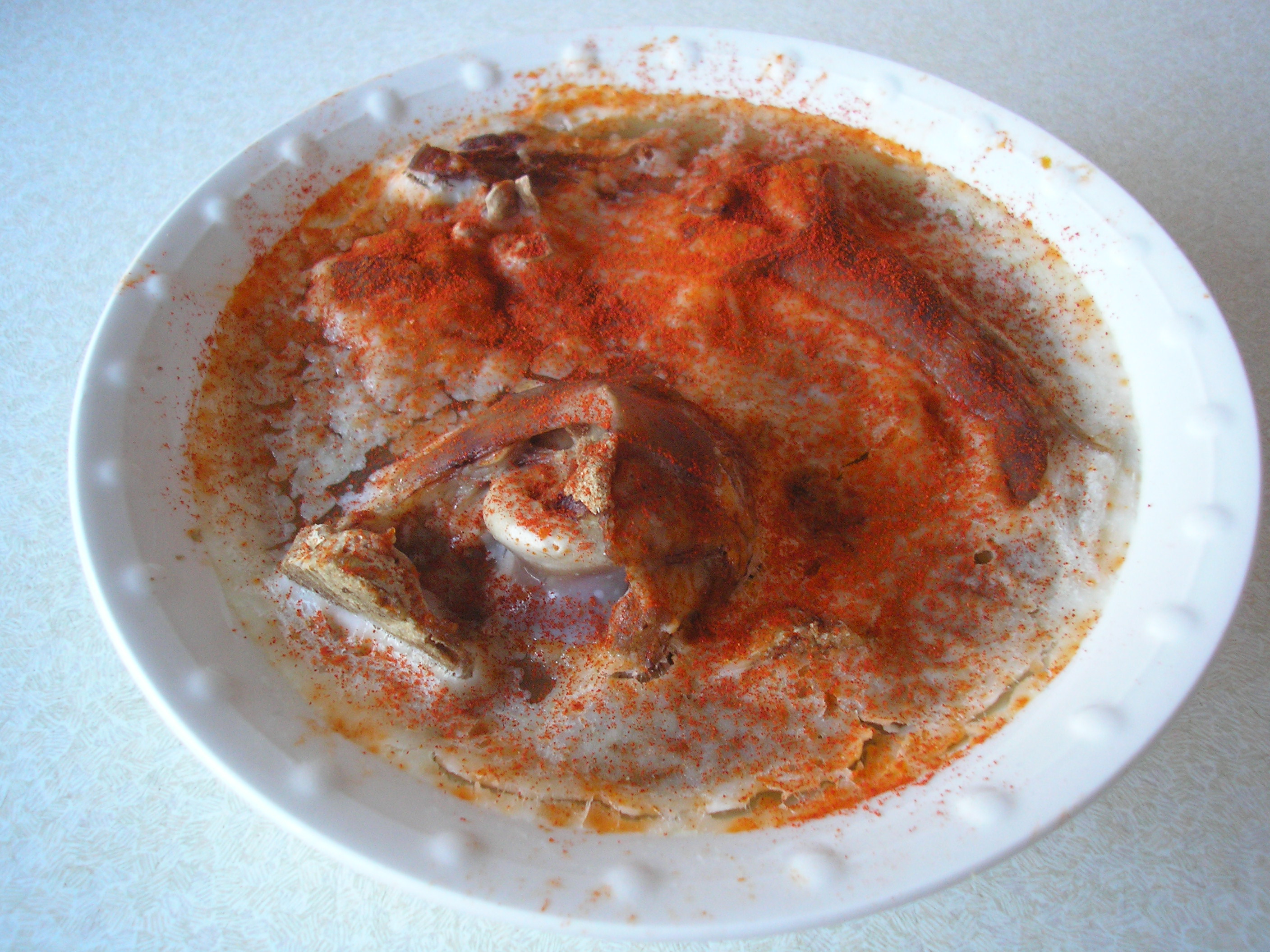 Until next time, duty calls. I must now ignore the DIY demands, unpack my brushes and paint my way into this new year.

Best Wishes and much success to you for 2010.