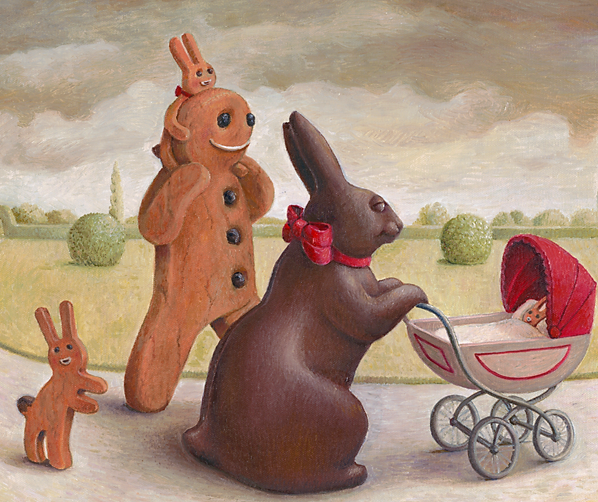 Spring has long been my favourite season. Wedding-confetti blossom and lambs going 'BOING!' can do nothing for the soul except good. Spring brings fresh hope and we really need it.

The world feels unsettled. It's as though a pandemic wasn't enough; a war and its ripple-effect has been thrown in for good measure.

Normally I would be rattling on about the cake quality at various gallery cafes, but in the face of international and domestic turmoil, the degree of lightness in a Victoria sponge will be judged later.

As part of a wider search for answers about life and its inherent madness, one of the things I like to do is chat with my friend, Jean; a lady who happens to be 100 years old.
Over coffee (Jean enjoys a liberal splash of Baileys in hers) she tells me about life before TV, telephones and cars; of schooldays and washdays and how she met her sweetheart at a dance hall. 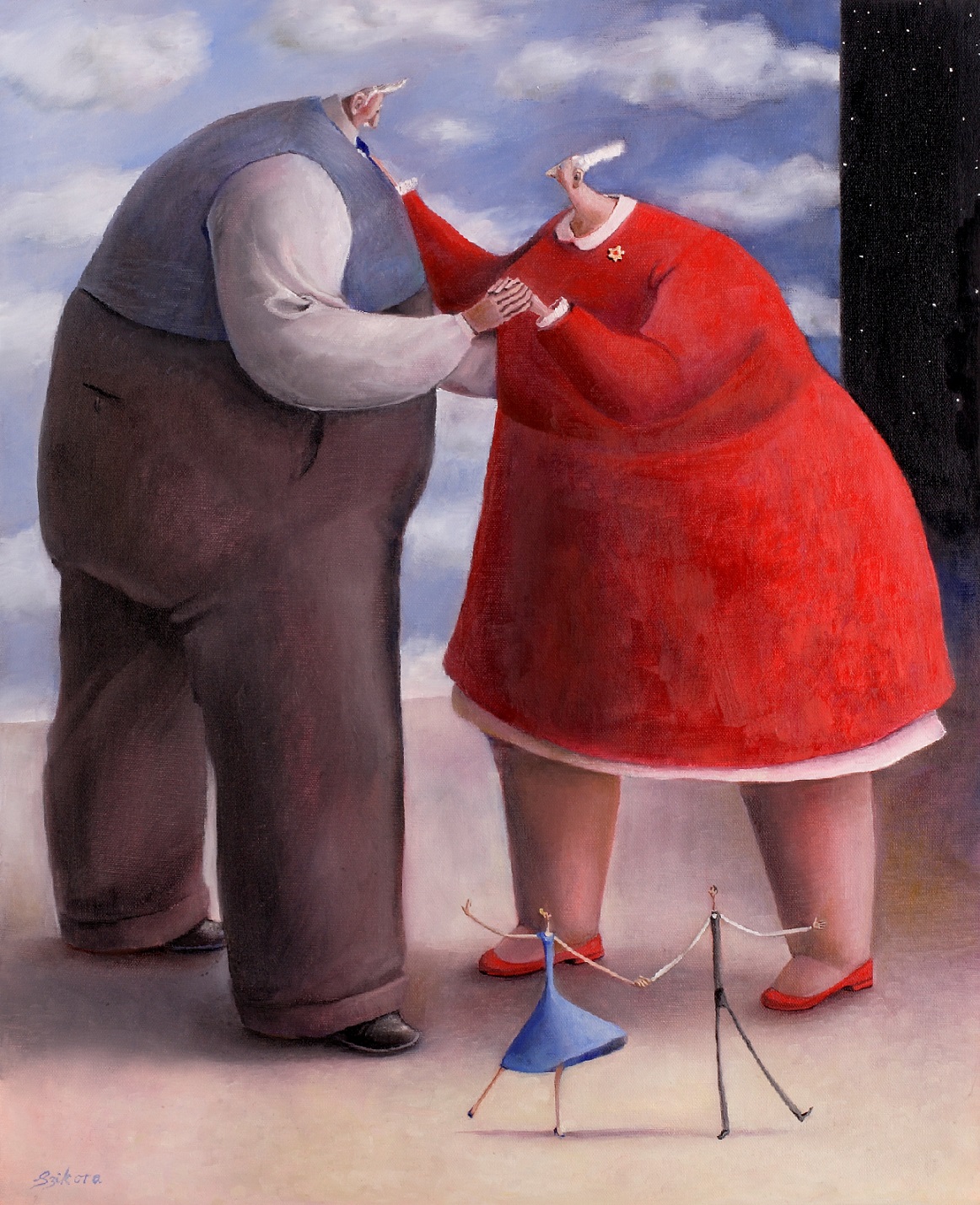 Because of her years, Jean can also give an adult account of the war. Describing how the sirens wailed across the South Shields, she tells of the warden who would go about the terraced streets banging on the windows of anyone disobeying or forgetting the blackout rules "PUT THAT LIGHT OUT!".

Then would come the sound of Nazi warplanes.

Jean vividly recalls taking her little baby into an air-raid shelter, listening to the throb of engines overhead and enduring a sickening wait for explosion.

Most of us can't begin to imagine how frightening that must be. No one should know what it is to cower in the dark and wonder if they will see the light of a new day.   Jean knew it and now the people of Ukraine know it too. 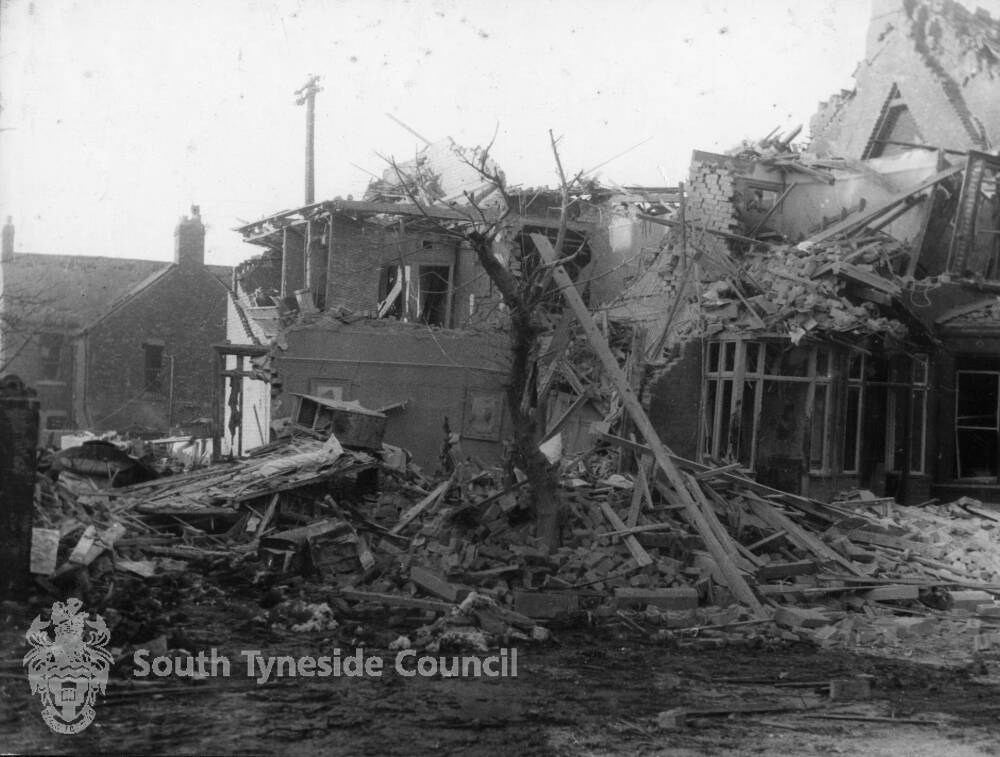 It turns out that the street where I currently live was also bombed during the war. (Photographs: Amy Flagg, 1943)

Part of a cossetted generation, I've never had to fight for anything, let alone my freedom.

Thanks to the sacrifice of others, the worst thing likely to happen at my house today is having to put on an extra jumper to combat rising energy costs.  I am also the daughter of someone who once fought against the Soviet army and survived. I have a lot to be grateful for.

Jean came through WW2 and was happily married to her sweetheart for over 60 years (her baby is now almost 80!).

There are no easy answers to the troubles in the world, but there is always hope.
And I hope that all the innocent people caught up in earthly hell live to see some justice and are delivered into peace soon.

Here at home, let's enjoy the blossom and its pretty promise.

Ps I keep forgetting... I'm an artist and that's probably why you are here. For info, I’m on course to release new paintings later this year and I’ll update this site (and my appallingly neglected social media) when I’m all set.