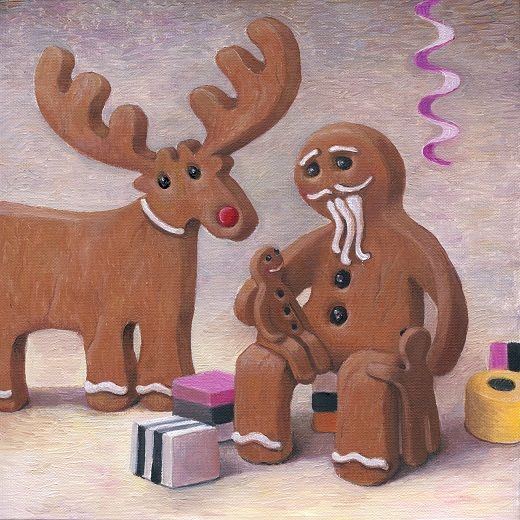 I hope you are keeping well. I expect you are up to your eyes in tinsel or sherry, but I wanted to raise a hand before the year is over.

And what a year it's been. In fact tell me, am I asleep and dreaming or have I gone quite mad? Because, for a moment there, I imagined that in 2020 the whole world (and life as we know it) has been entirely redesigned by a Wuhan bat, Bill Bezos-Gates or Boris Cummings, or all three in cahoots. 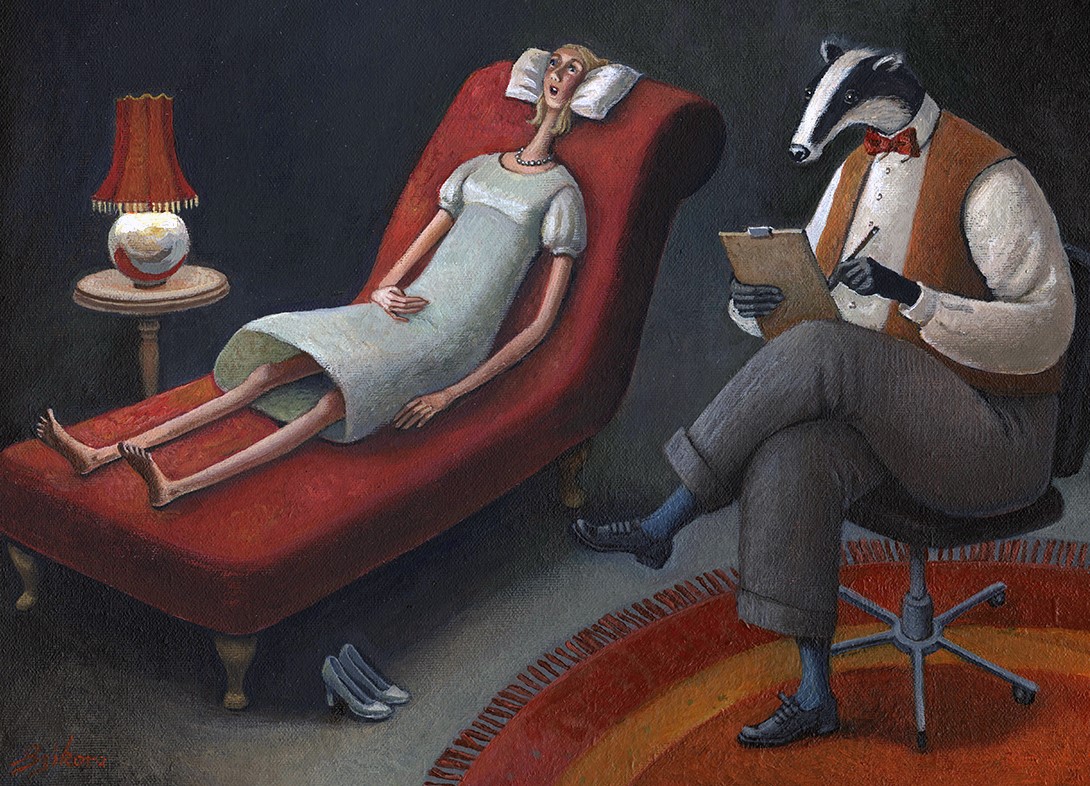 Did it really happen that we were not allowed to go to the pub? But then a bit later we were allowed again but then we weren’t again and then we were again if we bought a Scotch-egg or something…but some of us don’t eat meat so that’s not fair, IS IT BORIS? Anyway, thanks to Scotch-egg raves and the powers-that-be making up rules as they go along, it looks like many of us will be pulling crackers with ourselves this Christmas.

Partly due to the strange and terrible goings-on of the coronavirus, plus a fair bit of personal life restructuring (I certainly wouldn't recommend moving house during a lockdown), there has been a dearth of new available artworks from me. Clearly there are far more important things for us consider at this difficult time, and just think of the pennies I’ve saved you.
Not that I’ve been entirely unproductive; in-between chatting to my imaginary friends and tippling the occasional Absinthe (I'm told alcohol kills the virus). The odd painting has been created although, maybe I dreamt that too, because the images appearing on canvasses so far include: clothed sea crustaceans, naked ladies and cakes with faces. I'll present these to you at some point in 2021. Not in person, I won't come round to your house or anything; I'm probably not in your bubble so most likely I'll send you an online link.

Given the unbelievable nature of this year, I’d like to thank anyone who made contact, commissioned artwork or simply continued to be supportive of artists. As ever, you are very much appreciated.

Have the very best Christmas possible, take good care of each other and remember: do whatever you can to keep body and soul together - the fixit badgers are under tremendous pressure.

Let's all cross our fingers, paws and tentacles for a Happy New Year.
Love,
Sarah-Jane